For any of you following the Brexit debate, there’s alot in the air. Whilst we don’t know for sure what situation we’re going to be in after the UK leaves the EU, there a few things we can all be aware when it comes to going abroad, because lets face it we all want to still do that. So without further a due, lets get into it, Travelling to Europe after Brexit! 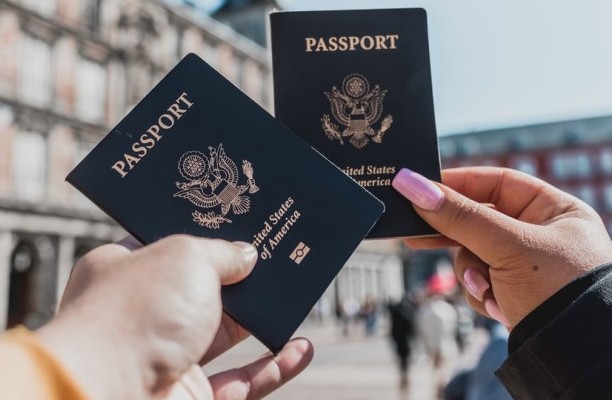 The key things to note after Brexit, if you live in the UK and you’re travelling the Europe, make sure:

If you don’t live in the UK…

You’ll need to show a valid passport or national identity card if you’re a citizen of either:

EEA national identity cards will be phased out for travel to the UK during 2020. If you’re not a citizen of one of these countries, you’ll need to show a valid passport.

You can still enter the UK using a passport which expires in less than 6 months. 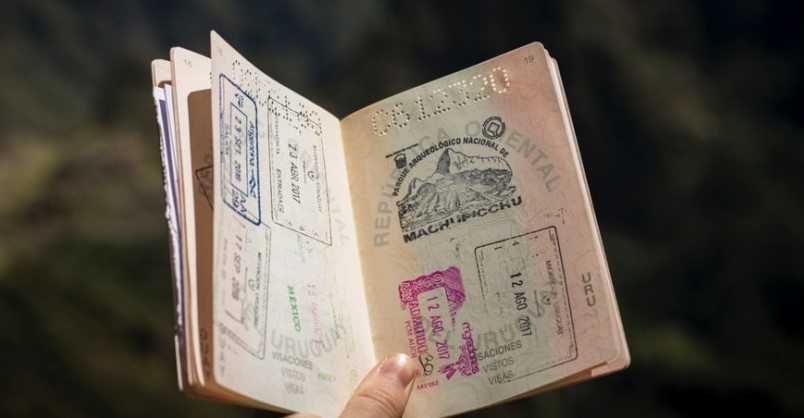 So a little bit of good news…

…and now for the not so good

By 2021, UK citizens will need to apply in advance for an Etias, the “Euro-visa” that non-EU citizens from favoured countries must obtain.

If the UK leaves the EU with a deal, what you’ll need to enter the UK will not change until 2021. 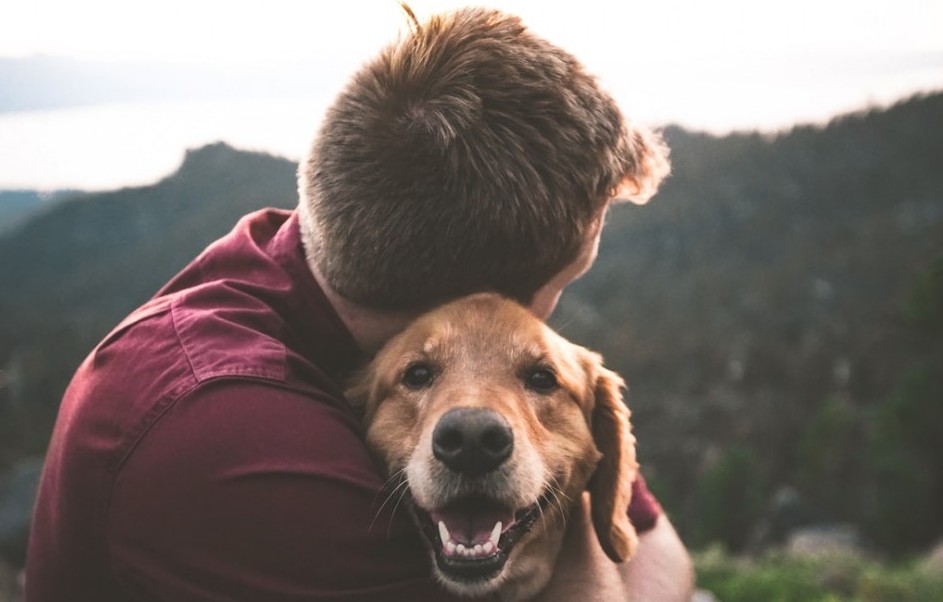 To take a dog, cat or ferret abroad on after Brexit, i.e. 1st November 2019, you should have contacted your vet on 1st July to begin the process, because it is not clear what veterinary rules the European Union will apply…safe to say wait 4 months before you apply. 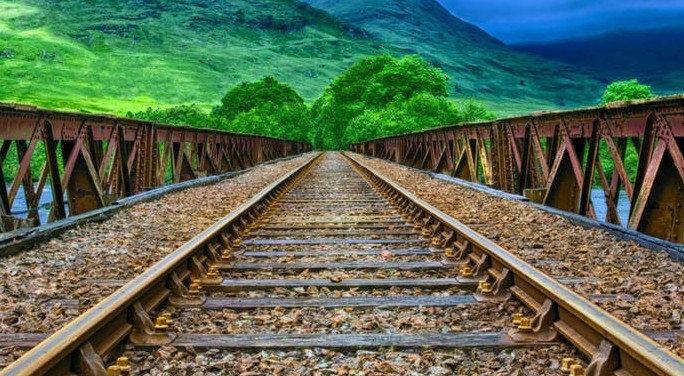 So it’s not exactly clear whether the “open skies” agreement will extend to Britain after Brexit, which may reduce choice and increase costs.

But the likely effects we think will happen are as follows:

If this happens, it will reduce the transport links to and from Europe

So immediate effects don’t appear to be too bad when you look into it as we mentioned in another Brexit article we wrote. 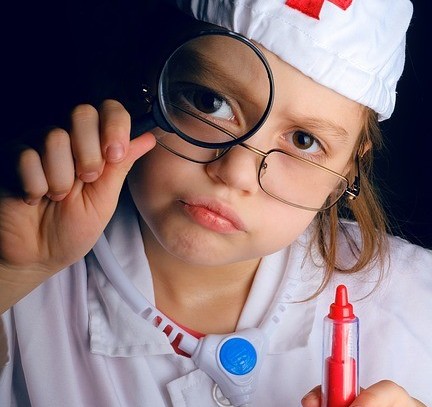 The government recommends: “You should always get appropriate travel insurance with healthcare cover before you go abroad.”

But many travellers rationally use the European Health Insurance Card (Ehic) as a substitute for insurance. From midnight on 31 October, in the event of no-deal, this will cease to be valid. 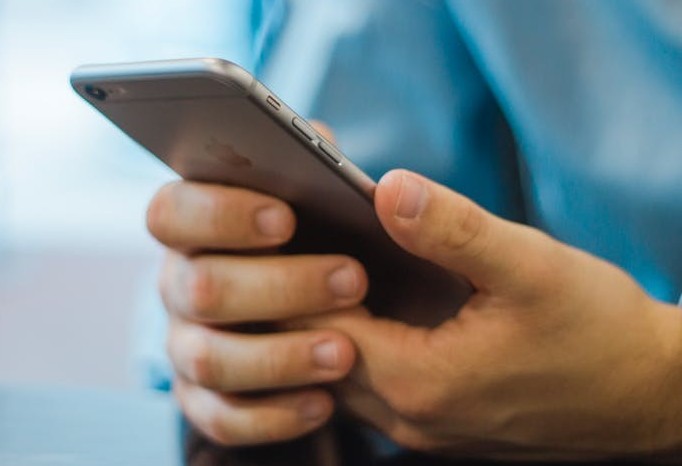 UK travellers currently benefit from free roaming across the European Union. After Brexit, this will definitely be brought into question. To be honest, it’s really not the end of the world…we still have wi-fi.

Nevertheless, check with your phone operator to find out about any roaming charges you might get after 31 October 2019, although they may be adopting a wait and see approach too until Brexit day.

N.B Users are protected from mobile data charges above £45. “Once you reach £45, you need to opt in to spend more so that you can continue using the internet while you’re abroad.

Some mobile phone firms, notably Three, have said they will not reintroduce charges. 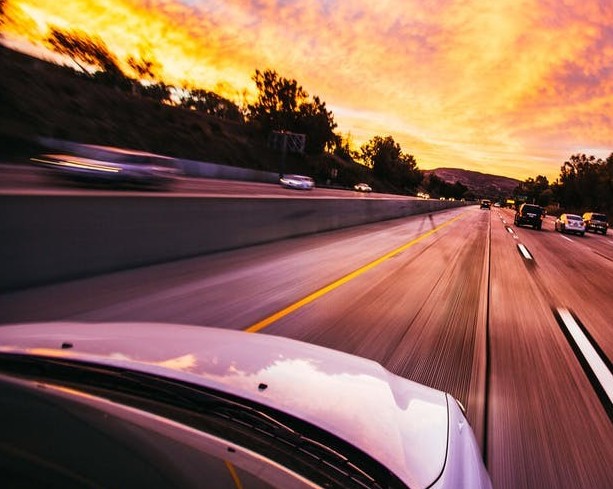 Drivers will need an International Driving Permit (IDP), an antiquated document available at larger post offices. Take your driving licence, a passport photo and £5.50. You may need more than one; a 1949 IDP covers Spain, Cyprus and Malta, while a 1968 version is valid everywhere else in the EU.

Motor insurance will no longer automatically extend to the EU. Insurers will provide on request a “Green Card”, for which an extra charge will be made.

The government says: “Allow one month to get this from your vehicle insurance company.”

Visit the Government website. We found this to be really useful and gets updated regularly. It has some really useful information about other areas that Brexit may affect, so definitely worth checking out!

Let’s see what happens in the coming days, there’s still a chance our exit out of the EU may get extended yet again…

However, the top points we think you need to consider after Brexit:

We hope you found this article useful, we’ll definitely share more information as it becomes available after 31st October 2019.

So the countdown begins guys…see you on the other side!

Some things really can only be bought in London when you visit. As well as the memories you will have when visiting one of the oldest and influential cities in the world, make sure that you buy the...

So, you've booked your holiday and you're excited! But there's a lot to do to get yourself and your family organized before you jet off to your AMAZING destination. We've put together a checklist...